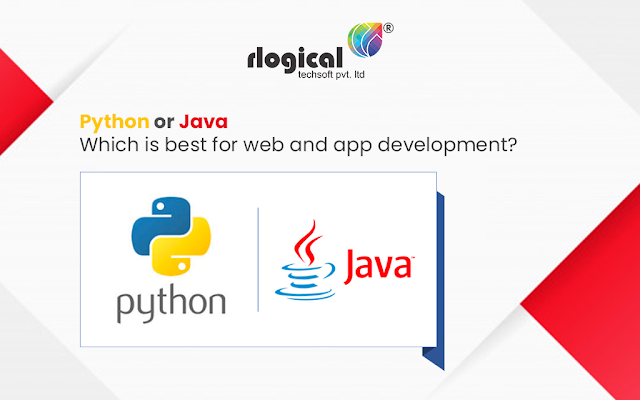 What exactly is java?

Java happens to be an object-oriented, multi-platform, and network-centric programming language. Java is used on a wide scale at present. It also has usage in the form of a computing platform, and Sun Microsystem first released Java in the year 1995. Oracle Corporation acquired it afterward.

What exactly is Python?

Python happens to be an object-oriented high-level programming language. It comes with inbuilt data structures in combination with dynamic typing and binding and this makes it a great choice for quick application development. Python likewise provides support for packages and modules that allows code reuse and system modularity.
Being amongst the fastest programming languages, it needs only several lines of code. It focuses on simplicity and readability which helps to make it a fantastic choice for the novices.
The ever-growing demands of the Python web development services posed threats to the popularity of Java. In fact, Python is making an effort to provide a super-efficient development platform to the developers. In spite of this, Java is not far behind. It has become a well-known platform thanks to its legacy as well as an extensive collection of features.

Below, we will look at the top features of both these languages.

It is quite simple to use Java when it comes to design. As compared to the majority of the coding languages, it is quite simple to write, debug, compile, and learn Java. It is feasible for the programmers to become proficient in the language and also write top-quality codes.

Java’s object-oriented characteristic enables Java development services to write reusable codes and develop modular programs. This helps to save plenty of time and effort while enhancing the development process to a great extent.

It is possible for Java to move from one software platform to the other very easily. The opportunity to execute the same software on a number of different systems is important for areas such as web development. Programmers are capable of writing one code due to Java’s cross-platform nature and it can likewise be run across mobile, desktop, plus embedded systems.

Support from the community

Java happens to be an extremely well-known language in the software industry, and it can boast of having a large and active community. This Java developer community shares updates and engages in discussions. This prompt community support helps the developers to solve the complex problems easily.

Why Python has turned into a notable rival of Java

Being a coding language that is used for general purposes, Python is typed dynamically. Python was released first in the year 1991. This language provides the developers with an object-oriented method which is aided with clear as well as logical code. At present, the development of the Python app has become a rapidly-growing vertical in the industry of software development.
Read more: VBScript Vs JavaScript: What is the difference between them?

Python offers extensive support libraries that cover areas such as string operations, internet protocols, operating system interfaces, and Python web development. All these libraries offer the base codes for lots of complex programming. Therefore, it is not imperative for the coders to write these types of codes from the very start.

The Python Packaging Index comes with several third-party modules. That enables Python to interact with other languages and platforms for development.

Python happens to be totally readable, uncluttered, and it comes with a simple-to-learn syntax. The coding style guidelines of Python provide some general regulations as well as practices for facilitating the formatting of codes effectively.

It is a fact that Python comes with an in-built listing along with dictionary data structures. This helps Python web development services to construct runtime data quickly. Apart from this, Python likewise allows the developers to make use of high-level, dynamic typing which minimizes the support code length.

Python makes the development process quite fast thanks to its clean and object-oriented design. It offers strong integration, improved process control, effective unit testing, as well as code processing. All these aspects combined together lead to higher productivity and speed. As a result, we often prefer Python for multi-protocol app development.

Companies making use of Python

Irrespective of being established firms or start-ups, businesses at present are extensively making use of Python for improving productivity and fulfilling the requirements of the customers.Offshore Python developers are hired by reputed companies for making top-notch apps that function seamlessly.
Here, we have provided a listing of the most well-known companies which make use of Python on a regular basis.

WAS (Workflow Automation System) happens to be an application that is coded in Python and it has been developed by United Space Alliance, the shuttle support contractor of NASA. Python is used by NASA for various open-source projects.

Python is being employed for API and internal systems. This performed for log analysis, report generation, writing core search algorithms, A/Q and testing, and so on. Being a subsidiary of Google, YouTube makes use of Python for viewing videos accessing controlling templates, canonical data, and so forth.

Being amongst the most well-known entertainment media, Netflix makes use of Python as the core technology ever since it was born. Python actually builds and runs Open Connect. A  Python Development company also uses the language for automation tasks, statistical analysis, data exploration, and visualization.

Python is used by animation in the form of a scripting language for different types of animation jobs as well as related products.

Red Hat happens to be an MNC which is based in the United States. An installer known as Anaconda is used in Python for the installation of Red Hat Enterprise Linux.

IBM happens to be an American MBC which makes use of Python for factory tool control apps. These tools aid in the accumulation of information, material entry, and so forth.

The addresses and lookup services of the Yahoo portal have been coded in Python.

For runtime environments, Java depends on the Java Virtual Machine. The Java bytecode is converted by JVM into coding languages which can be compiled at the time of the execution of the code. This mechanism helps to create a wonderful architectural experience for the developers of Java.
In Python, the source code is translated by the interpreter into bytecode which is machine-independent. Following this, the bytecode file is going to be stored in other folders for operation in the future. When the same program is run by the programmers, the bytecode is deployed by Python without translating it once again.

A dynamic programming module is followed by Python. As a result, the codes are simple to learn and shorter. For this reason, Python is extremely popular amongst the developers. In spite of Java being simple to write, debug, and compile, Python is undoubtedly more dynamic as compared to Java.

As compared to Java, Python’s coding format happens to be linear as well as less dispersed. Coding style guidelines are likewise provided by Python which helps to make the programming process systematic and tidy. This offers Python a lot of advantages as compared to Java.

Finally, a software platform’s fate largely depends on its market success, particularly amongst the developers. The application development market has been dominated by Java for quite some time. However, it started becoming less popular after the Kotlin development platform arrived on the market. In spite of this, java continues to be amongst the most extensively used programming languages. Python’s popularity remains the same. As a result, when it comes to popularity, both Python and Java compete with one another intensely.

It is a fact that Python as well as Java are popular programming languages, and therefore, you can select any one of them for your personal use. However, in case you happen to be a novice, make it a point to go for Python given that it is quite easy and makes use of English-like syntax. On the contrary, in case you would like to create enterprise-level apps, then Java will be ideal for you. 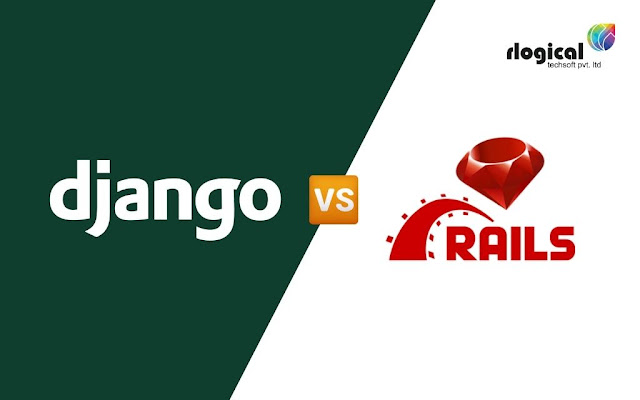 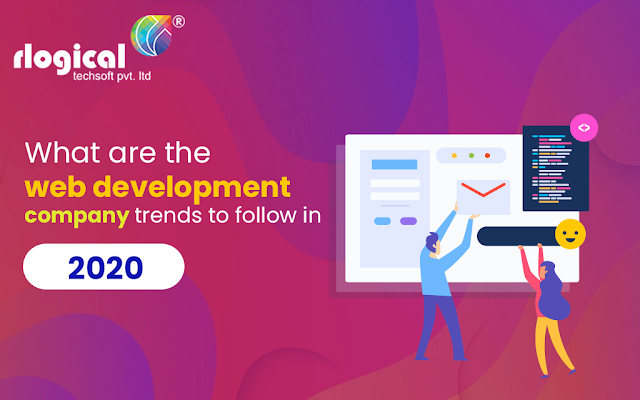